Jamie turned seven this year and boy is he into dinosaurs if there’s a movie or cartoon with Dinosaurs in it we’ve seen it! He’s a big fan of Jurassic Park! so I knew the minute his birthday came around exactly what we were going to do!

the first thing I did was to check out Drevio. We download our free Jurassic park birthday invitation template! You can download it below! 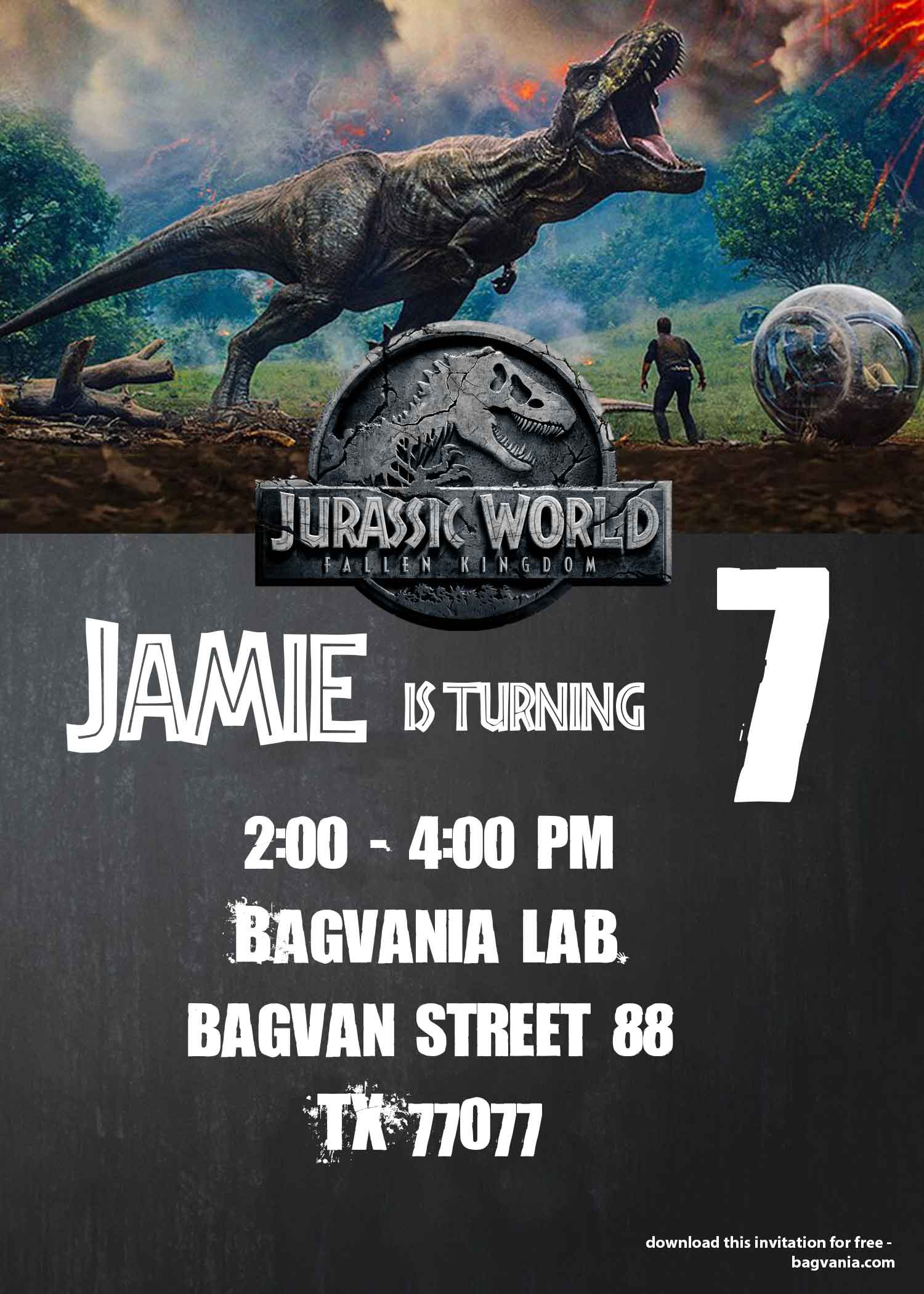 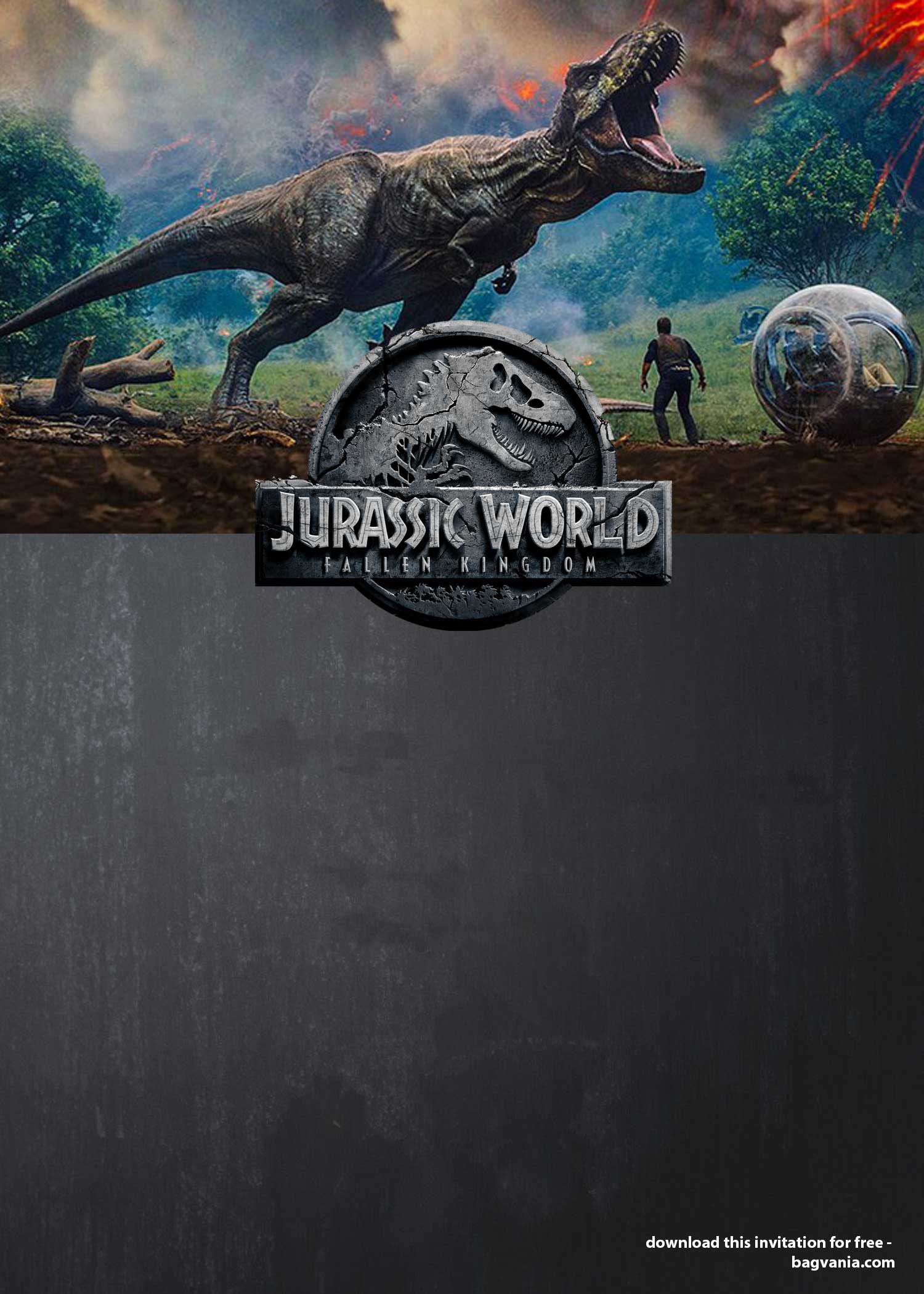 You can check Amazon or Party City to see what they had for Jamie’s birthday party!

Jamie couldn’t wait to dig into all the dinosaur stuff we got and luckily for him he didn’t have to. I wasn’t sure how I was going to create a dinosaur habitat in my living room but it was easier than I thought and a lot of fun between the green Garland, paper swirls, then dazzling Dino! I designed a prehistoric jungle in no time and with these Dino super shaped balloons! I just got back from the time of dinosaurs. 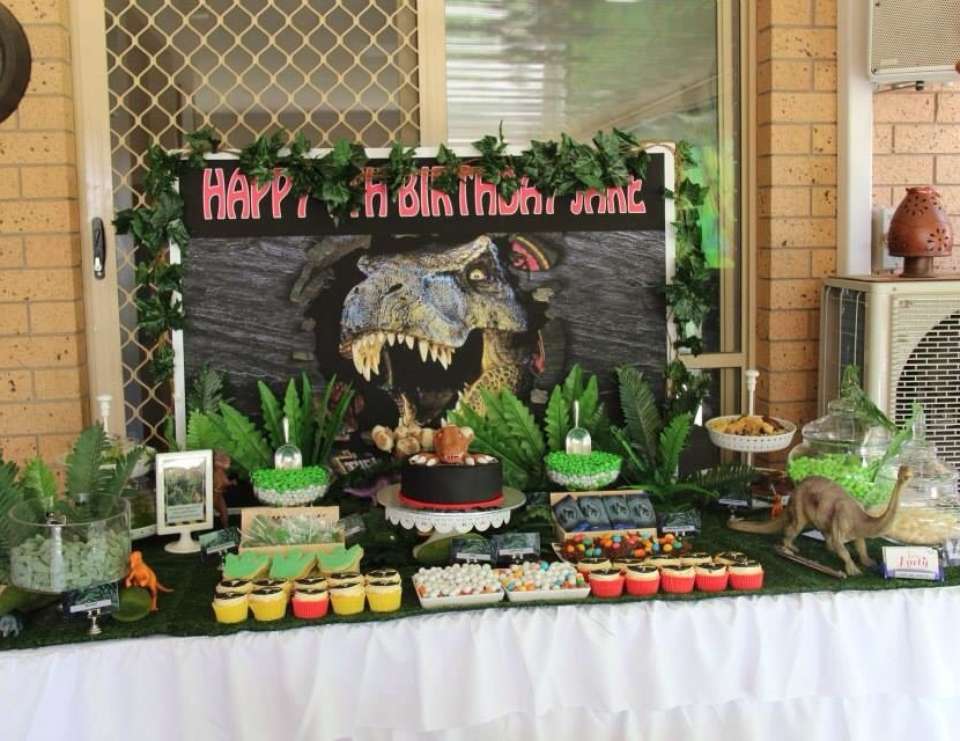 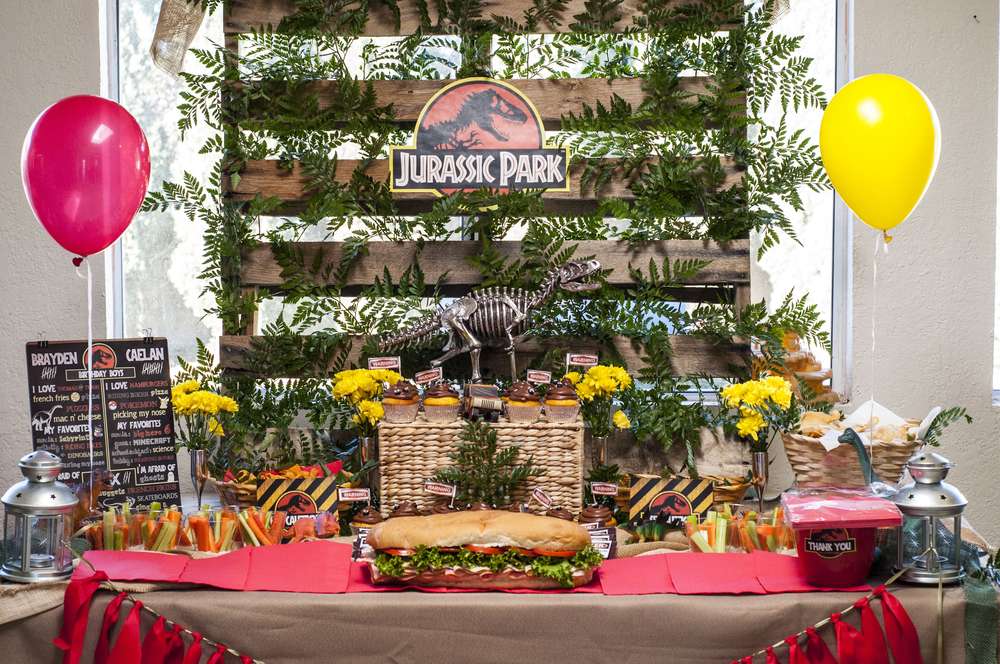 my first task get all Jamie’s guests properly outfitted, so they could begin their great dinosaur adventure. Sunglasses and a dinosaur hunter pith helmet and I told them may need the magnifying glasses for the great dinosaur hunt before the guys arrived, I hid these magic grow dinos all around the family room.

I didn’t need to explain the rules boys were born to hunt dinosaurs! and then everyone got to put their dinos in water and watch them grow. I have their next activity set up in a different section of the jungle the bird that way wanted to go first. So we’ve gathered around him put a blindfold on, spun him around.

the fun part was seeing the goofy places that dinosaur skull ended up all that hunting and spinning. Everything had worked up an appetite and my little guy the boys whoop down some cupcakes and couldn’t stop talking about how much more dinosaur stuff they found!

Not to mention the gumballs I told them were dinosaur eggs the guys were having a blast but I couldn’t wait until they saw what came next so I asked my dinosaur hunters who’s ready to take on the biggest dinosaur of them all! 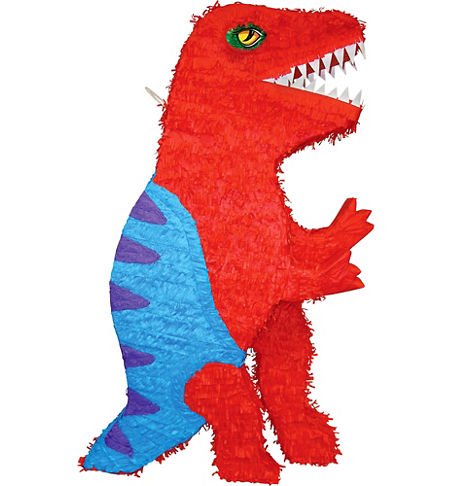 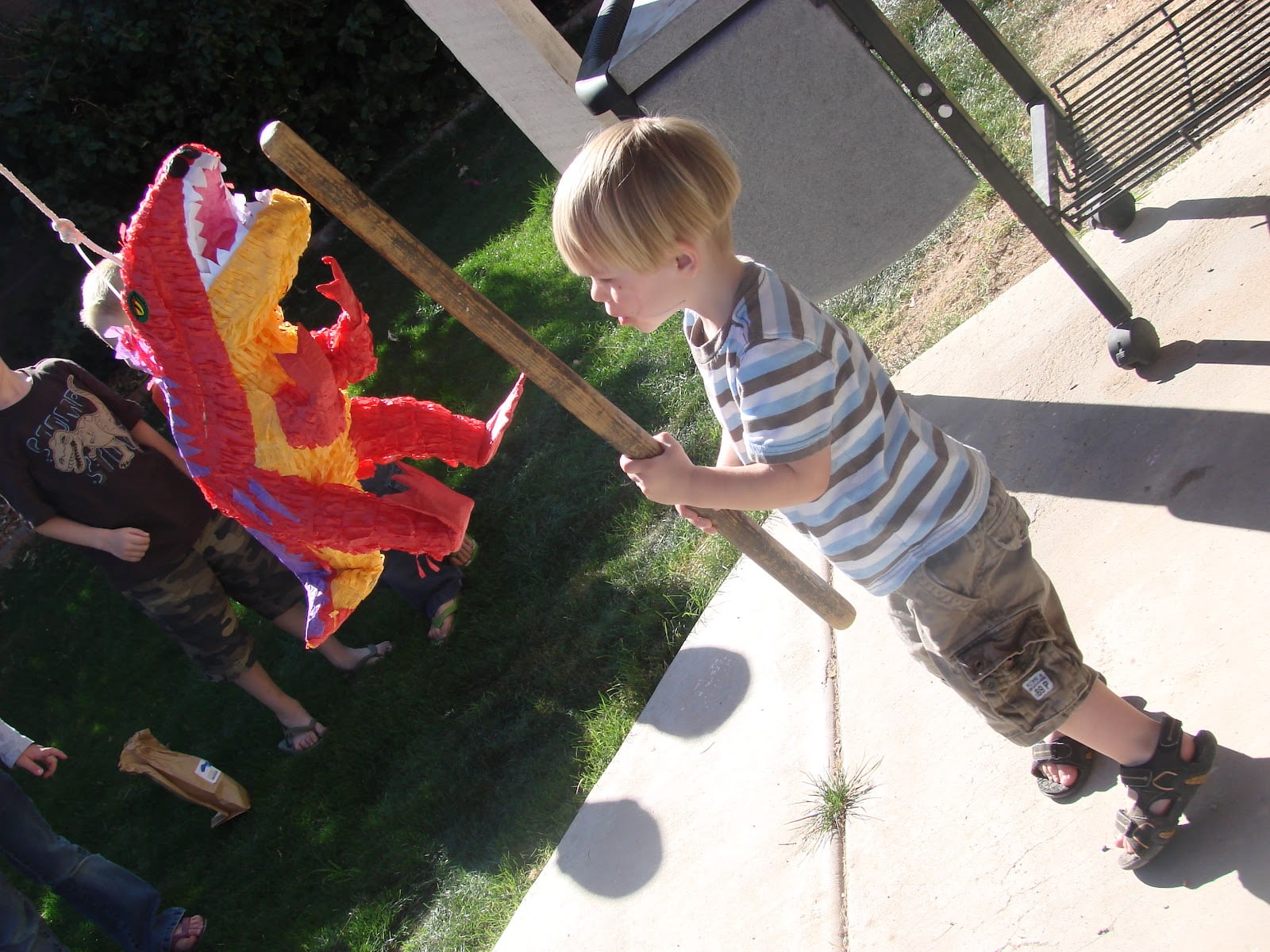 Of course Jamie got to take the first whack the t-rex put up quite a fight but in the end the boys are victorious. Who knew t-rex’s were filled with so much fun stuff the one thing Jamie wanted, more than anything else at his party was for everyone to take something home with them, so we prepared these flavor bags filled with goodies!

Jamie had an amazing time on his great dinosaur adventure and I know his friends did too.

This has been a long and cold winter and it is time to look forward to spring and all the...

The beautiful thing when we get to see or maybe we are the one who throws the wedding party...

Thinking of what we should have for attracting your guests to either pay more attention to your party stationery...

If you’ve noticed the bohemian decorations trend and are wondering how to get the look of it in your own...