This year, for a birthday party they’ll write about in the Daily Prophet, bringing all the enchantments of Harry Potter to life. We’ve got everything your little wizard or witch needs to have a magical birthday.

To throw a genuinely magical celebration, you don’t need to be a Hogwarts graduate. Instead, use our Harry Potter 2 party ideas to put together the ideal party supplies for a wonderful occasion.

Harry Potter is one of the most well-known franchises in the world. However, remembering where everything began can be difficult. Use it to refresh your memory before arranging your Harry Potter themed party, or to educate all of your guests on who’s who in the Wizarding World.

A few important decorations may make your gathering truly unique. We didn’t go overboard with décor, but there were a few modest high-impact items. And these simple Harry Potter decorations added a particular touch to the occasion.

There can’t be a Harry Potter party without a Platform 9 ¾ Wall.

All of your guests are enthralled with your wall. You entered a shadowy Great Hall filled with magical floating candles after passing through this brick wall.

Is there another amusing Harry Potter decor idea? Candles that float! These are simple to build and will give your gathering a wonderfully magical feel.

Cut white cardstock paper sheets into fourths, roll them into tube shapes, then seal the corners with clear tape to make candles. Make it look like molten wax is dripping down the sides of the candles by using a glue gun. Thread a 12-inch length of twine through each tube. Placed a battery-operated tealight candle inside and taped it to the ceiling.

Hang your floating candles in the bedroom hallway since, regardless of the time of day, that area is quite dark when the doors are closed. You might also humorously refer to it as “The Great Hall” because it is a corridor. Because the Great Hall in Hogwarts is frequently mentioned in the Harry Potter novels and films, it’s a brilliant idea.

This DIY project took a little longer than anticipated, but it was well worth it.

Several people used white balloons to make Hedwig Owls. You can create your own Hedwigs on white balloons using a picture, and it’s really simple. If you don’t feel up to drawing Hedwig yourself, there are templates available online.

Photo booths are all the trend these days at events. So, of course, for our celebration, we’ll need some Harry Potter photo booth accessories. They had a good time playing with them.

It was entertaining to watch kids utilize their imaginations to create their own humorous personas by combining items. For example, they paired Ron Weasley’s hair with a house elf mask before announcing it as Dobby’s girlfriend. Isn’t it amusing?

Without properly sorting your attendees into Hogwarts Houses, no Harry Potter themed party would be complete. There are many sophisticated sorting tasks available online, but we chose to keep it basic.

Each attendee was given a witch hat to wear and a small surprise packet to open. To make each envelope a little more festive, add some leftover Halloween stickers.

The color of the M&Ms determined which house the guest belonged to: red for Gryffindor, green for Slytherin, blue for Ravenclaw, and yellow for Hufflepuff.

This exercise was simple to plan and everyone had a great time doing it.

Harry Potter and his Hogwarts classmates like playing Wizard’s Chess as a pastime. It’s essentially a chess game with the exception that the pieces come to life and slaughter one another during the game.

We ran out of time for this task as well. Allow the youngsters to compete against one another using your family chess board and a couple of foam swords. Someone may pretend to stab the other player with a foam sword every time they take the other player’s chess piece. Although it was a touch violent, it would have been a big hit with the kids.

The kids loved this Harry Potter birthday party idea! Practice floating charms with your Hedwig Owl balloons. While reciting “Wingardium Leviosa” aloud, each child used their magic wand gifts to keep their balloon floating. This exercise was a big hit with the kids and kept them occupied for a long time.

You won’t need a sorting hat to find all of the best Harry Potter party supplies since they’re all right here!

Paper plates, napkins, paper cups, and other Harry Potter-themed party supplies will give your child’s party a magical touch.

With these Harry Potter party items, you can bring the magic and adventure of the wizarding world to your child’s Harry Potter birthday bash.

Harry Potter party gifts provide a variety of entertaining ways to incorporate wizardly themes into your special day mood in a way that will make your guests want to reread the novels. However, the options don’t stop there.

These Harry Potter themed wizard bands will be popular with both girls and boys and are a great addition to any birthday goody bag.

These whimsical wizard wands can also be used as pencils. It’s a fantastic Harry Potter favor that the kids will love.

These bright pens are both entertaining and useful. Students at Hogwarts are never sure when they’ll need to use a pen.

These adorable Harry Potter keychains are washable and soft, making them the ideal collecting party treat.

These Harry Potter stamps will look great in your party bag because they include all of your favorite characters.

Use our free invites and printables as inspiration for your own special wizarding day if you’re hosting a Harry Potter themed party. 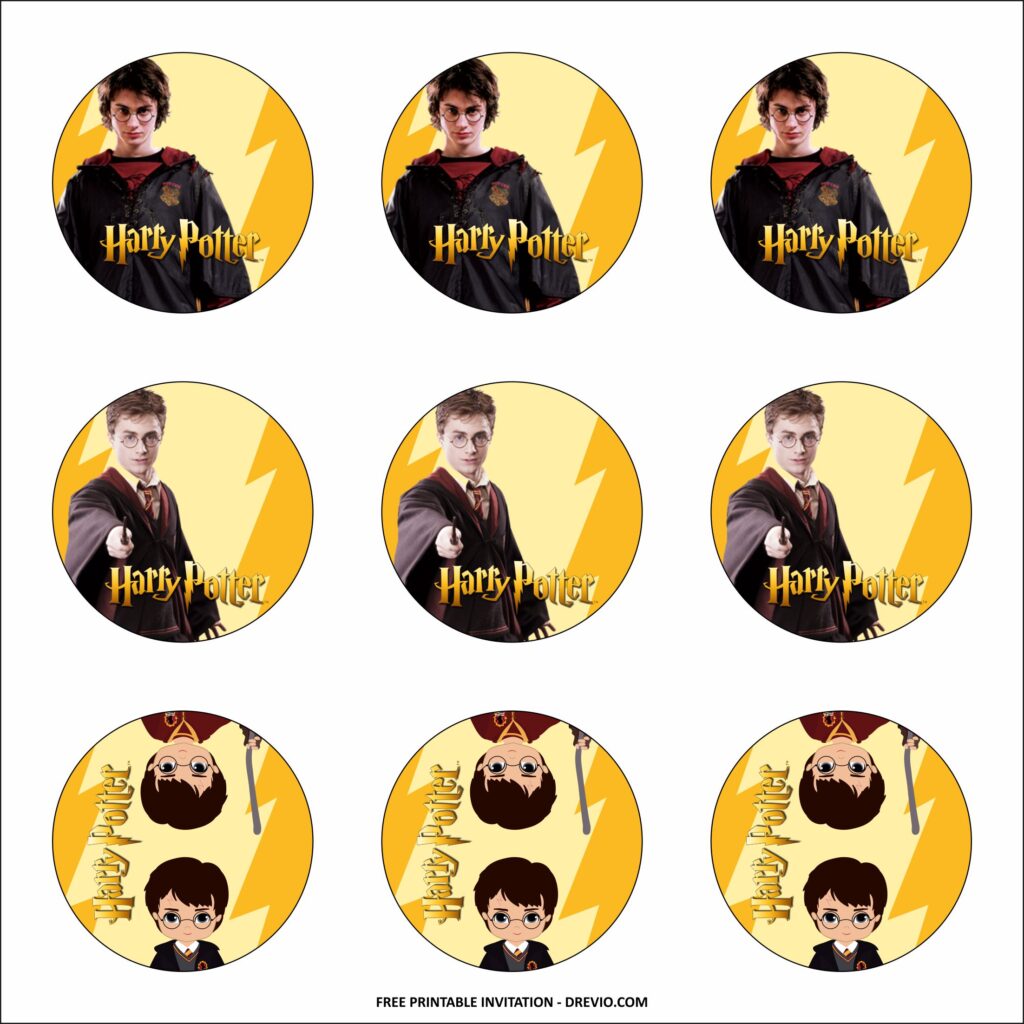 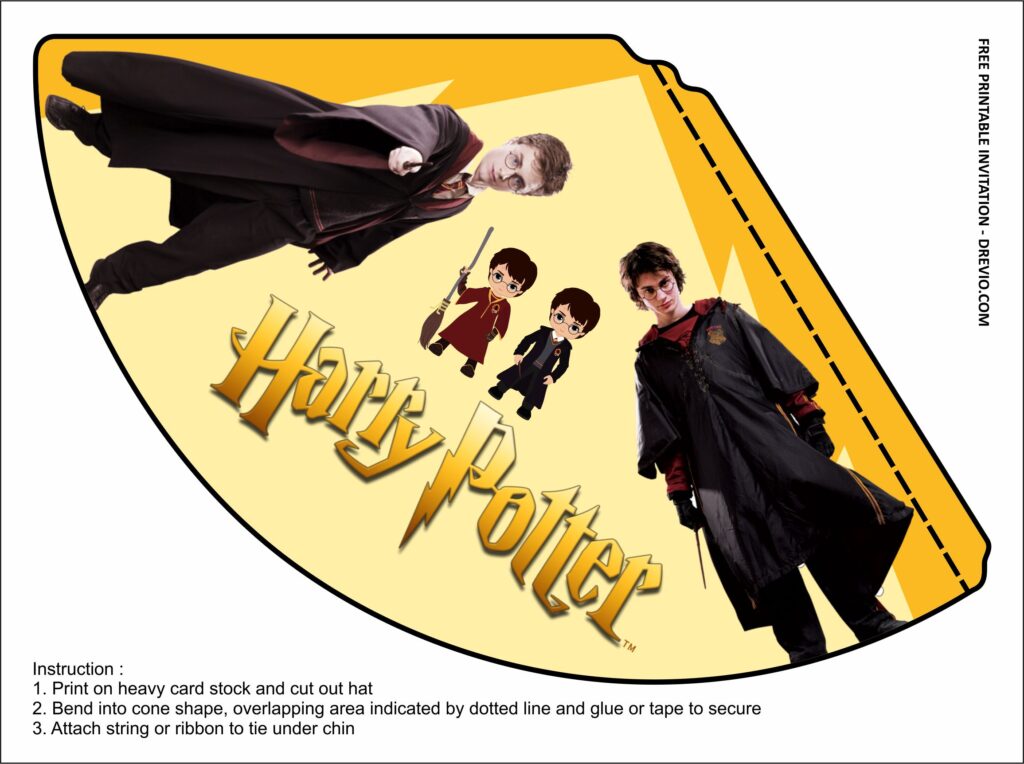 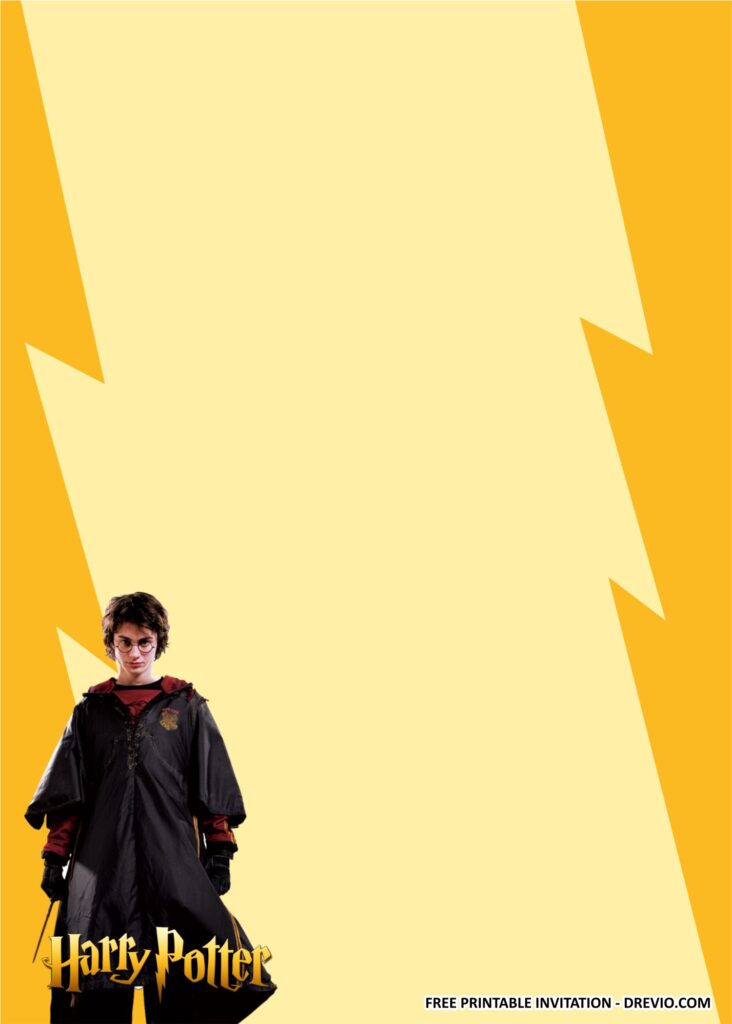 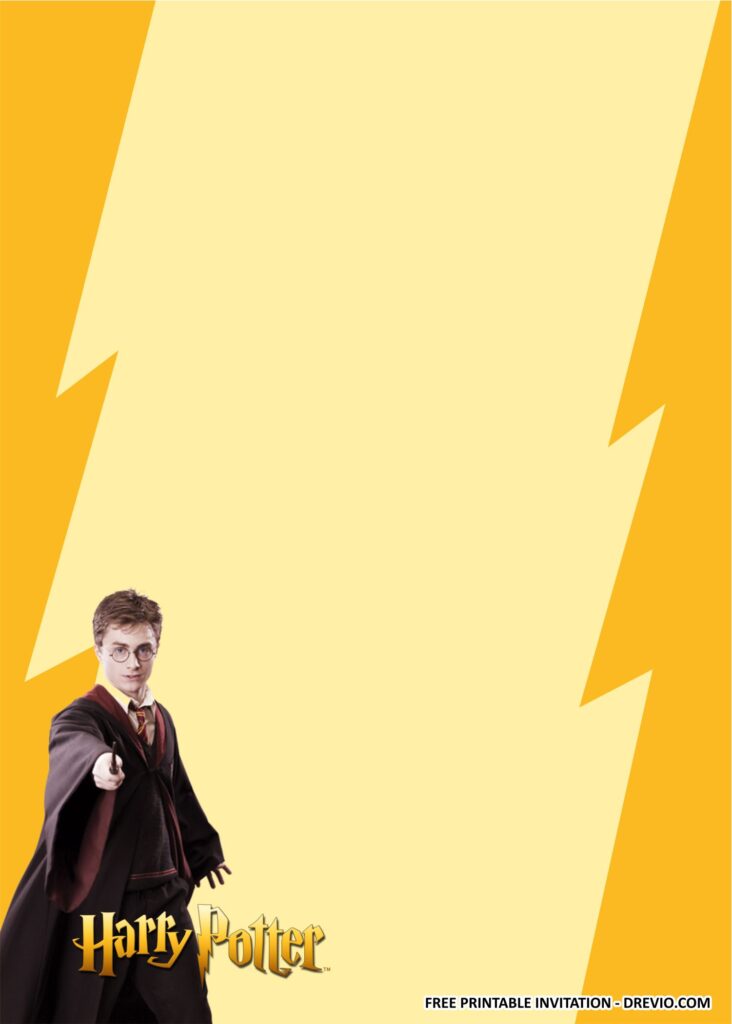 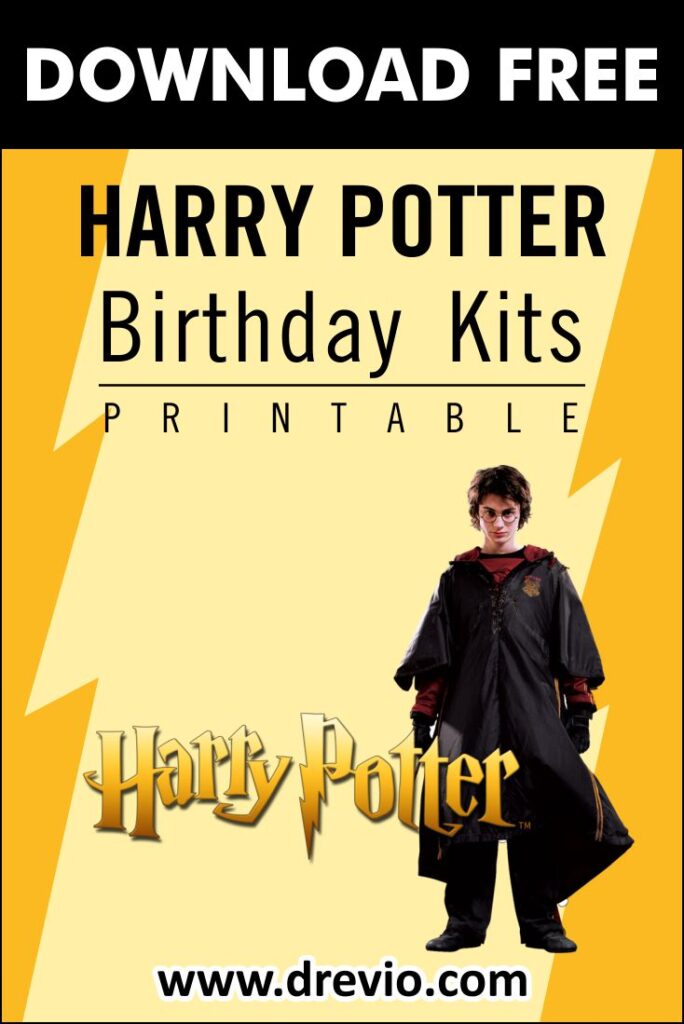 Harry Potter’s magic begins with his acceptance letter to Hogwarts. That means you should start your Harry Potter party with a spectacular invitation. While you might not be able to convey your invitations via owl, we’re confident that the postal service can! 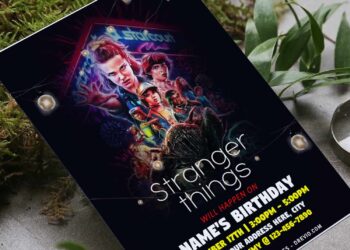 The 80s were such a fun decade! Until Strange things began to happen... Throw a Stranger Things party to commemorate... 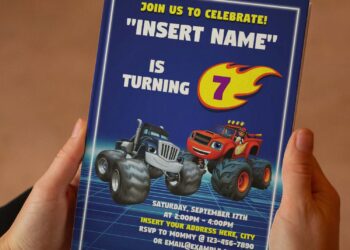 Before this spring, I'd never heard of Blaze and the Monster Machines. My children are now both over the age... 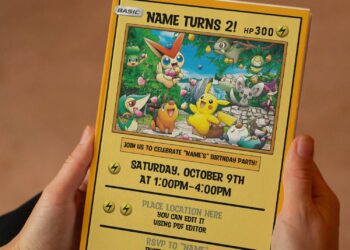 Adding fun themes in a children's party will undoubtedly make their special day more enjoyable and exciting. Take out... 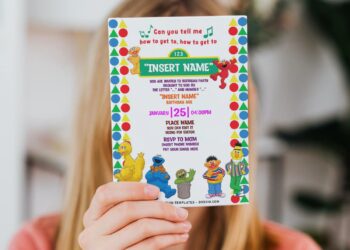 A Sesame Street birthday party wouldn't be complete without some letters and numbers, but don’t forget to include delicious...

Snow White Party Ideas and Decorations for Your Lil Princess