Hi Everyone, Let’s come and join us at Simon 10 years old birthday party.

Simon likes to play toys. He was collecting a bunch of toys, such as: cars, robot, card, plastic sword, water guns and so much more. 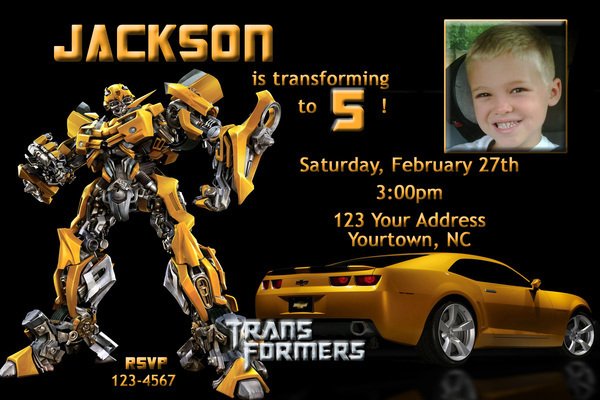 He was watching 4 sequel of transformers movie. He also likes to play his robot toys. His favorite character is bumble bee. 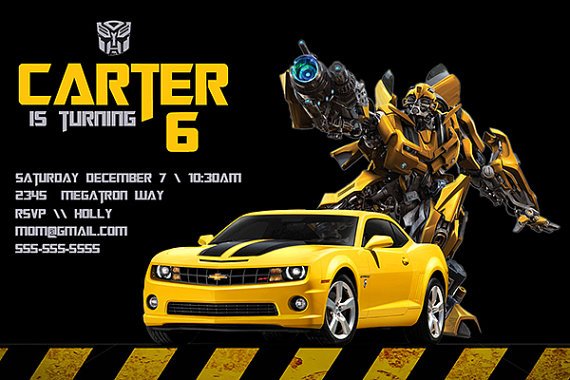 The birthday party theme is bumble bee. The dress code is yellow or black.

The party will be decorated in black balloons and yellow party streamers. It also will have bumble bee wallpaper for the decorations. 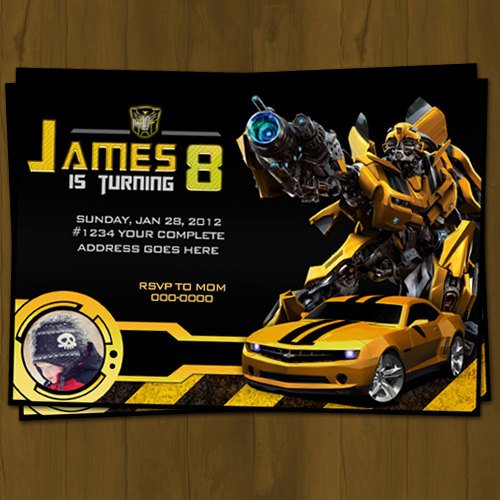 The party will be served in buffet tables which in the yellow tablecloth and it also will have black appetizer plates, main dishes plates and dessert plates. 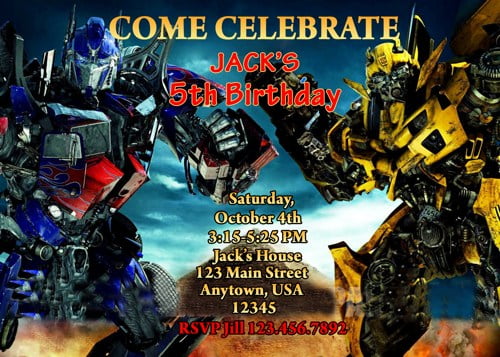 It also will have fun games for the kids to have fun. The party will have playing roles as the Autobots and Deception. 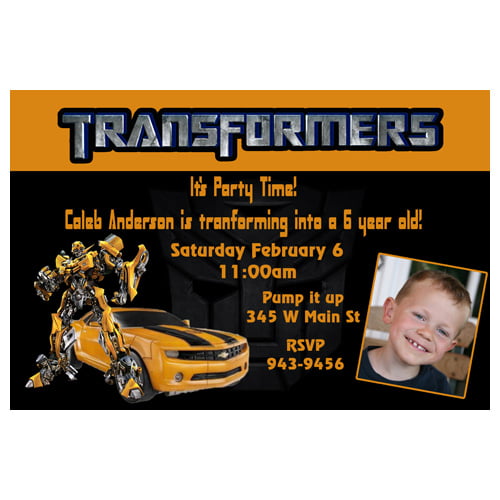 That also will have games “Bumble Bee says”. It is the version of Simon Says and also “Transformers Freeze Tag” and so much more. 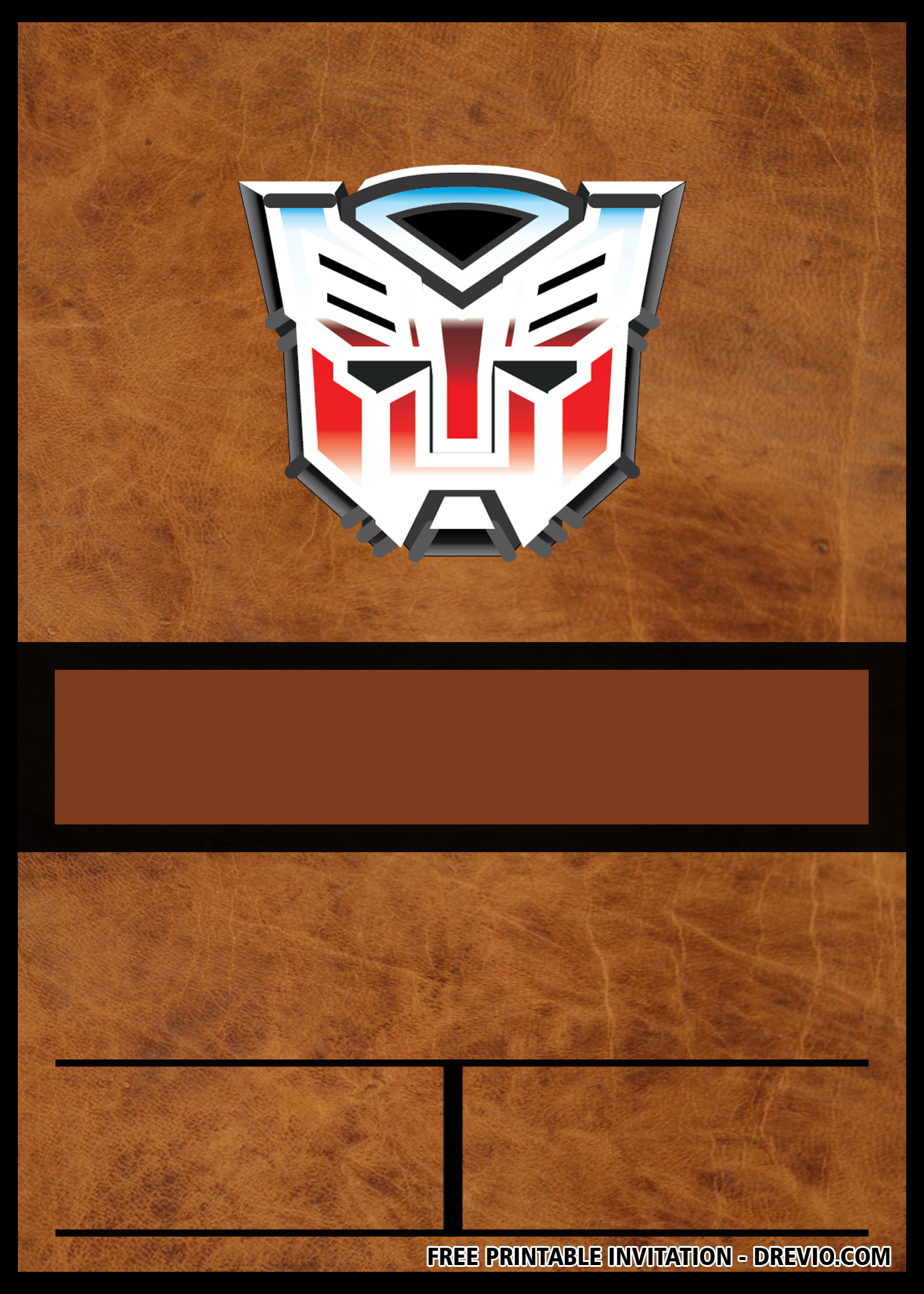 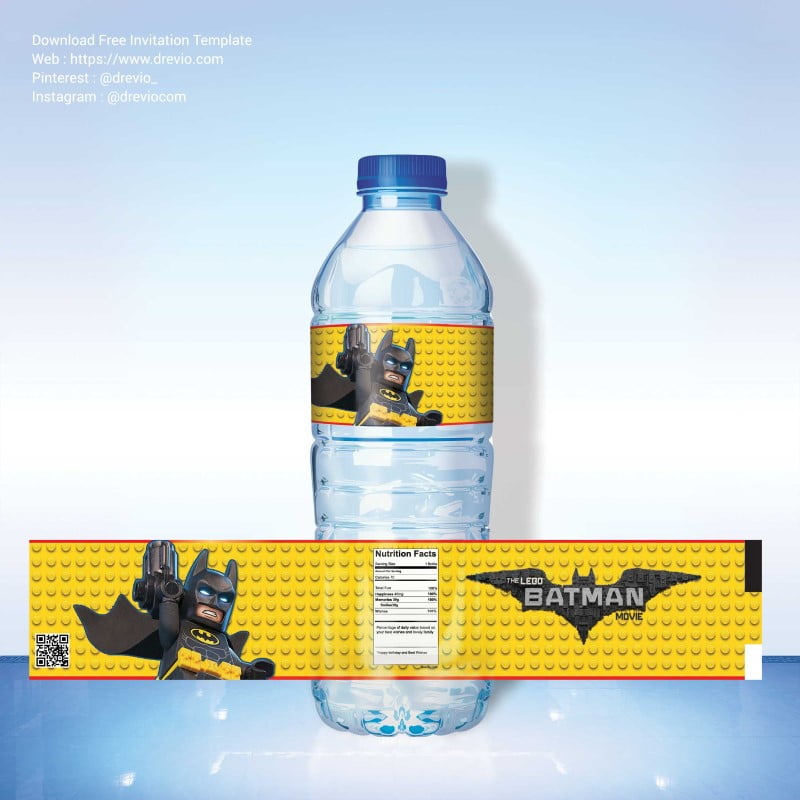 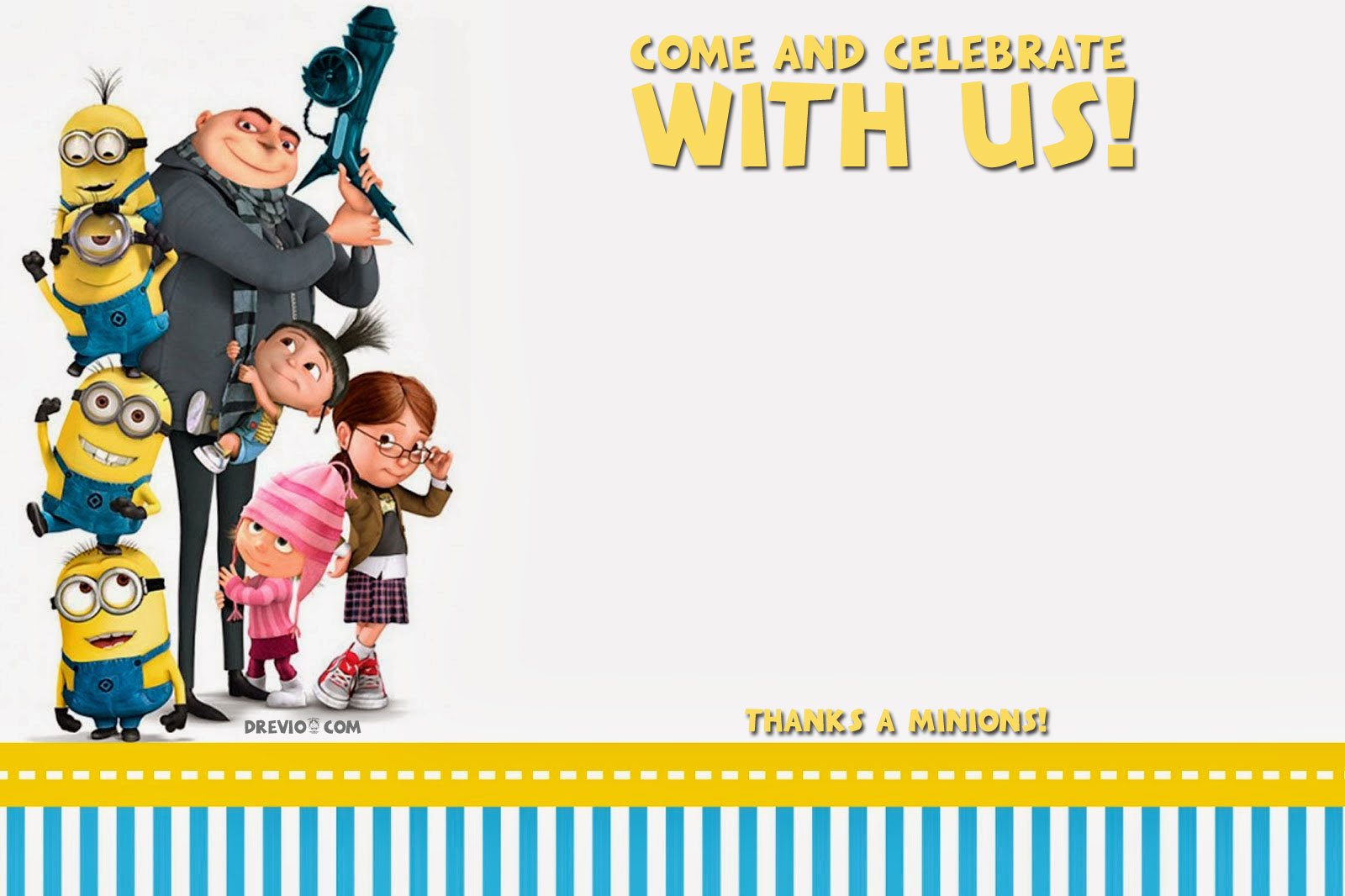 ABOUT US
Drevio is your #1 source to download free invitation templates for your birthday party, wedding party and any occasions. Download the template and start customize it easily and spread to the world.
FOLLOW US