The most adorable Zoo animals of Madagascar is rumored to be released on February 13, next year (We never know, but hopes it can get one more chance to greet the fans). I think I still can’t get enough with it, though, there are plenty of spinoff, from the Penguins of Madagascar, to the most recent of it which is the Madagascar 3.

Whether it can be just another rumors, we can still have some fun with them through a fun birthday bash! How? The easiest way would be following our tips below. 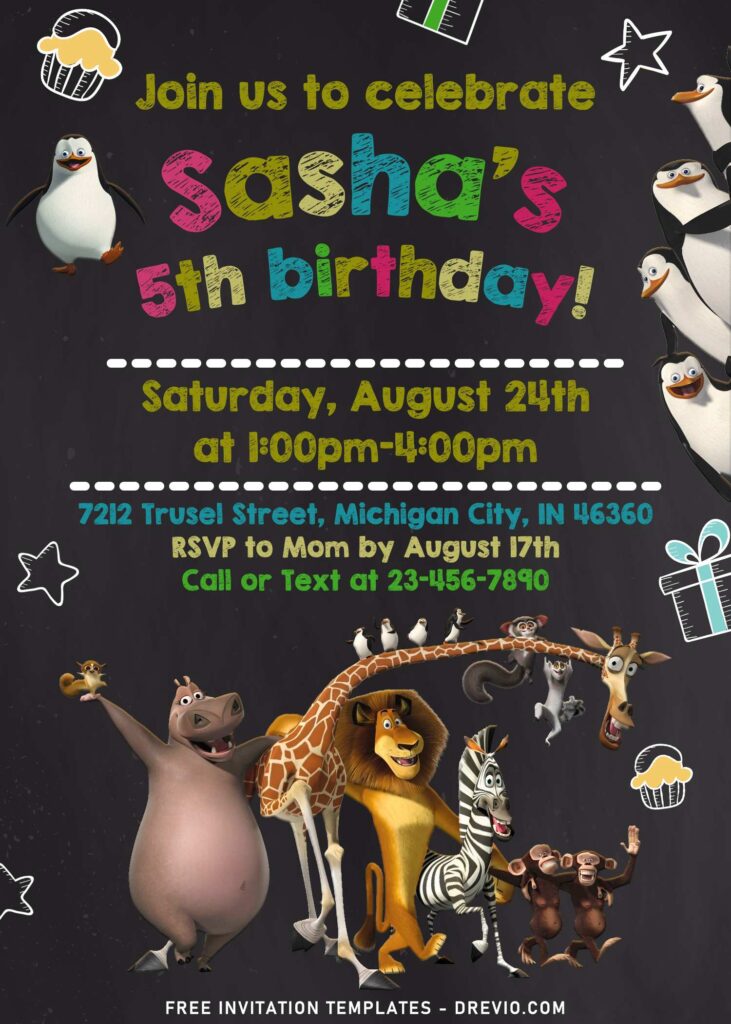 I think I was born to love this adorable film, that’s why I took other hours for making these, 11+ Madagascar themed birthday invitation and as always, you can get them for free (personal use only). Okay, let’s breakdown each parts that makes it, probably, one of the most adorable and colorful Madagascar’s invitation on Internet. 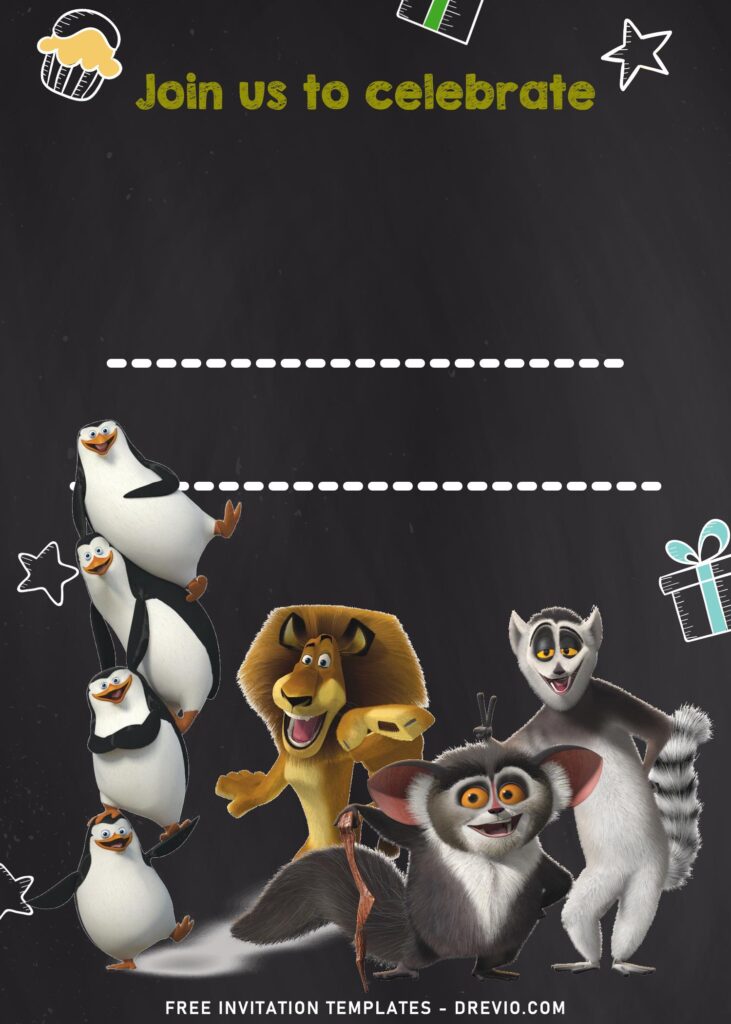 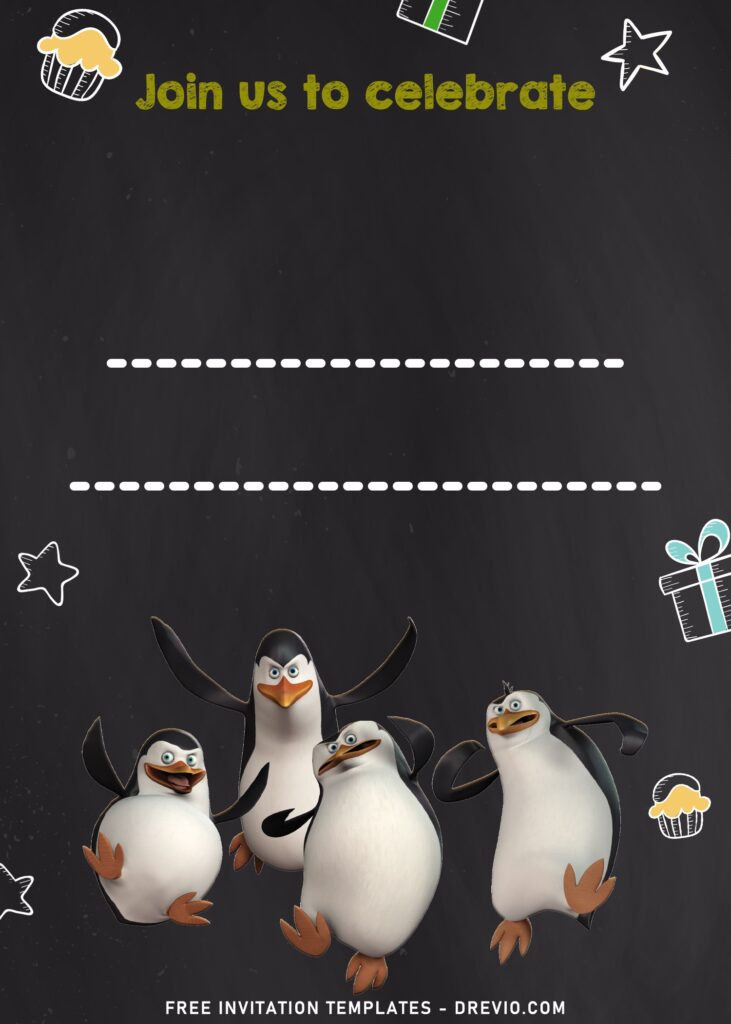 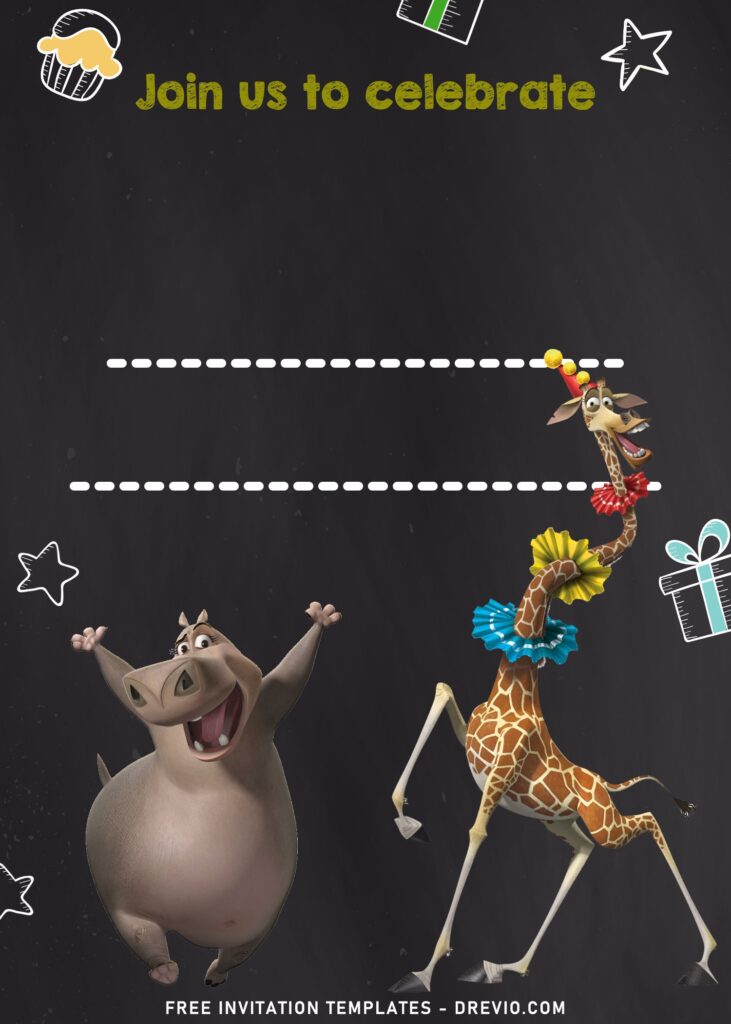 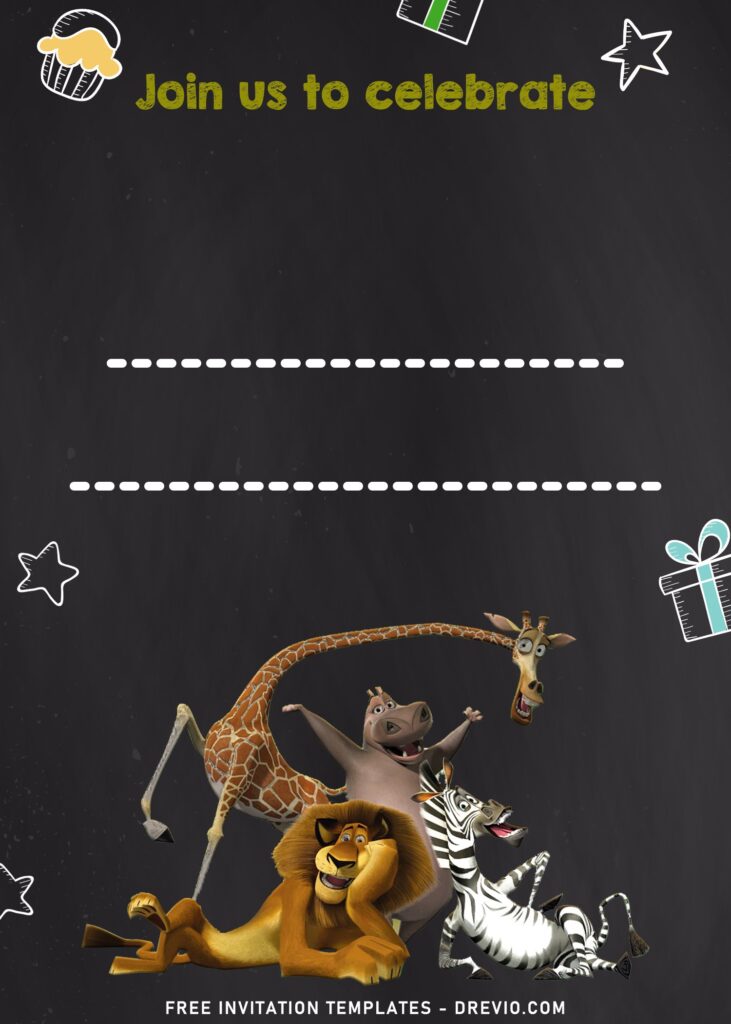 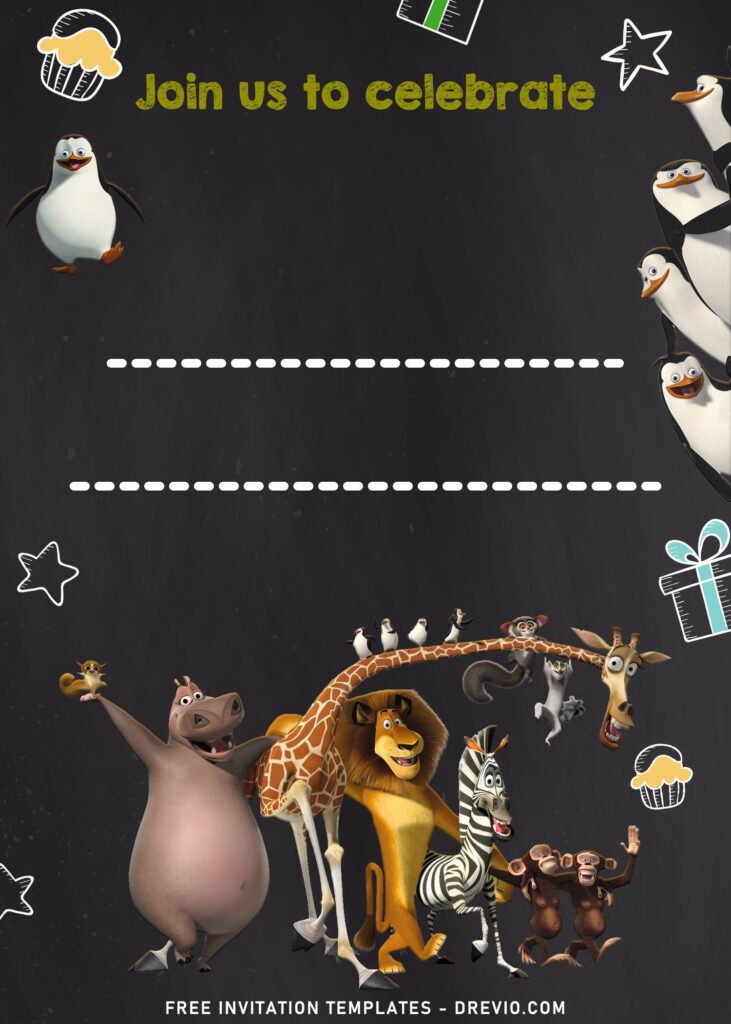 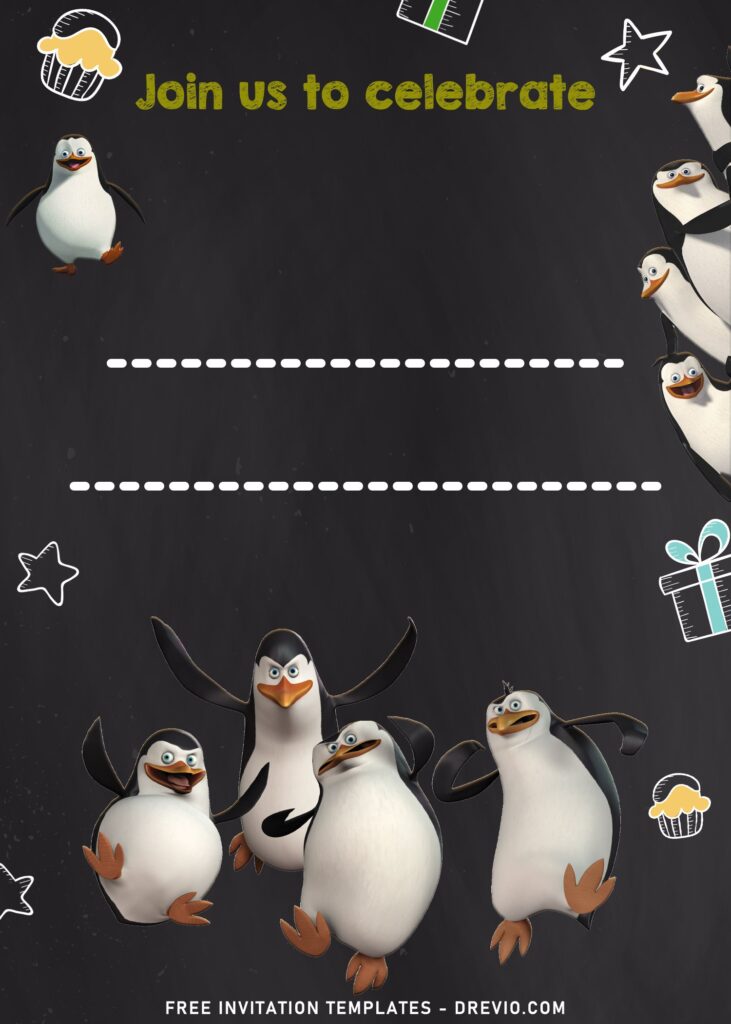 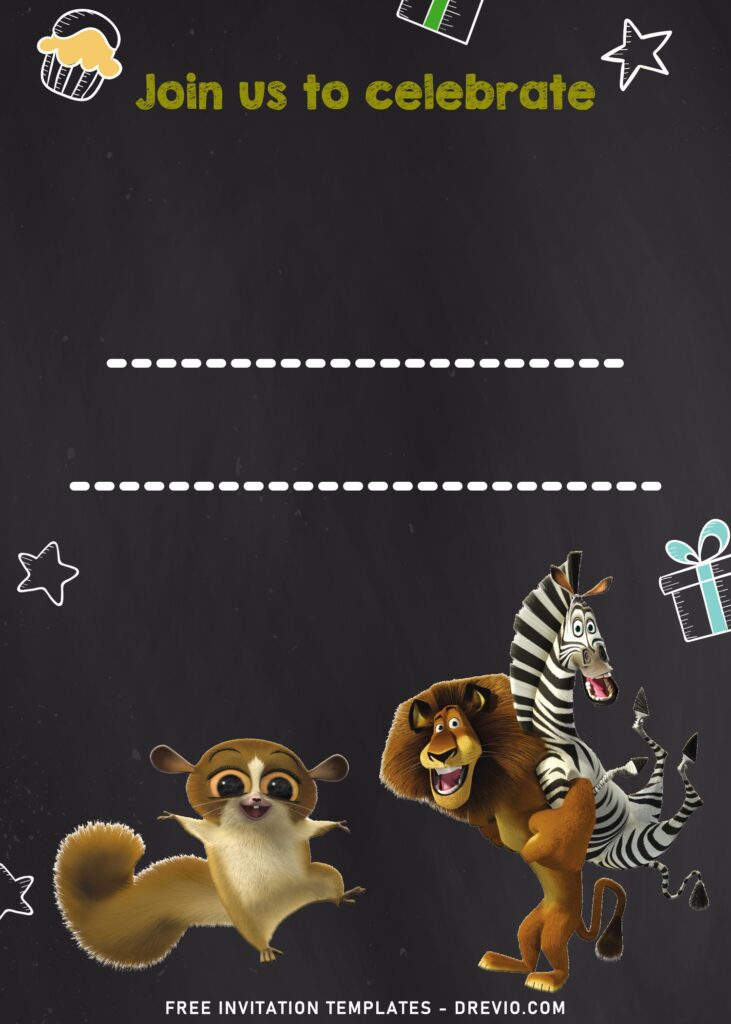 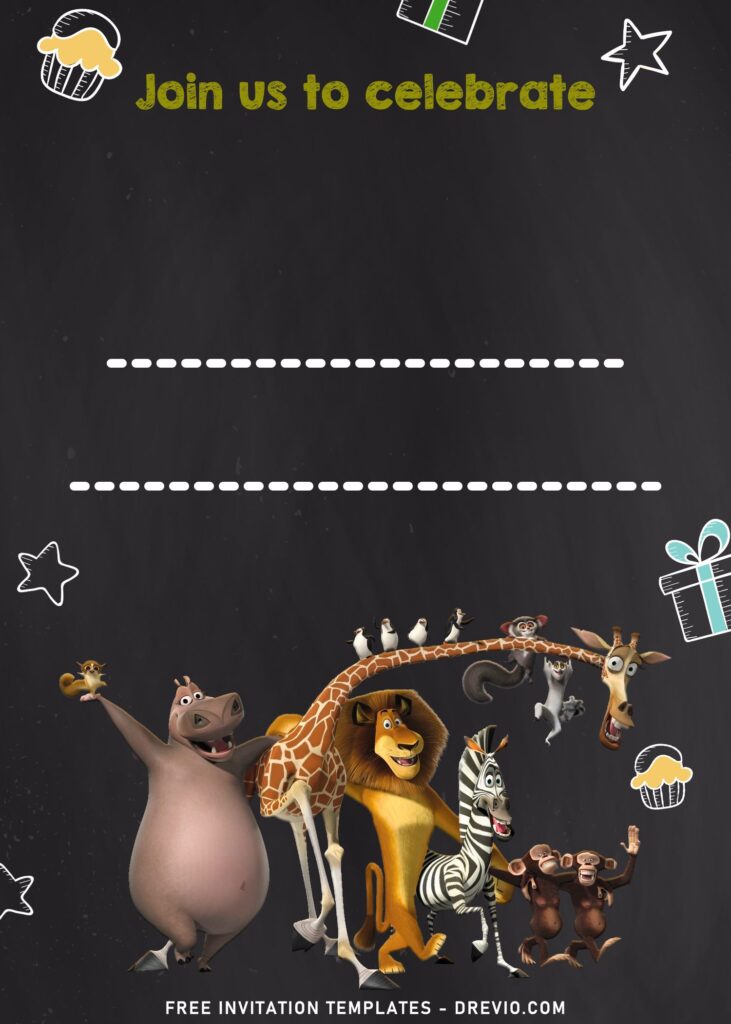 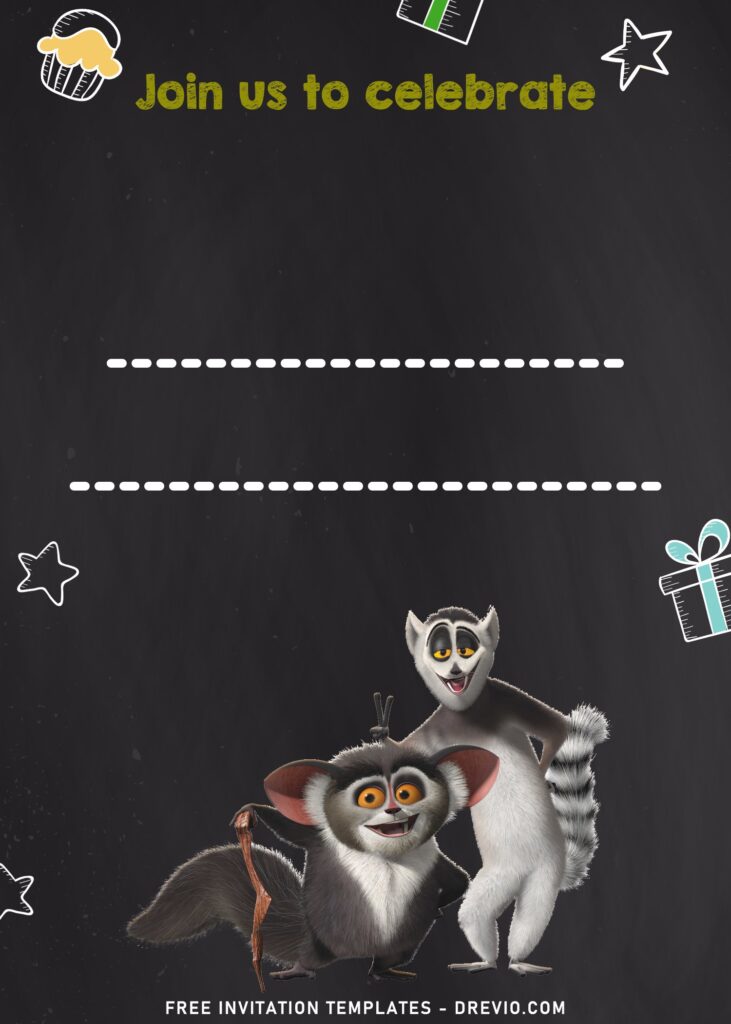 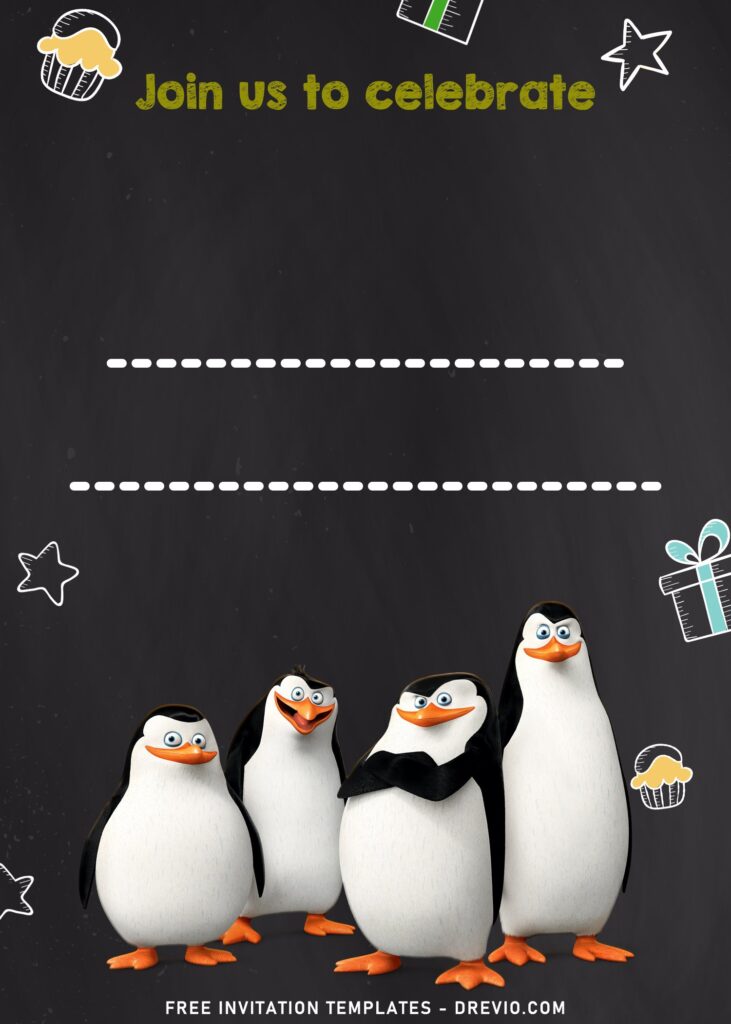 First thing first, I’m going to say it’s the adorable combination of chalkboard background and some drawings that I personally placed it randomly, just like what I used to do back in elementary school (lol). Once I done with them, I started to roundup some of my favorite graphics of Madagascar on Internet and put them in each templates. From the Skipper to Private the Penguins, from Alex the Lion to my favorite Marty the Zebra. I think I had quite good job here to feature the most known characters and paired with colorful chalkboard drawings. 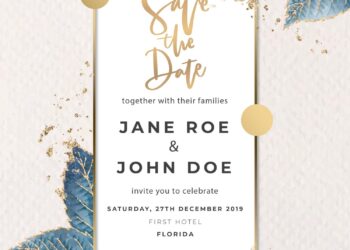 The greenery and foliage trend won’t be going away anytime soon, or it might even be getting better as... 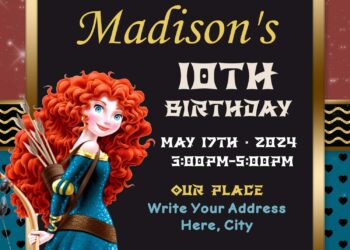 Actually, my 7-year-old daughter was in tear as she watched the ending scene, and there was nothing even worse than... 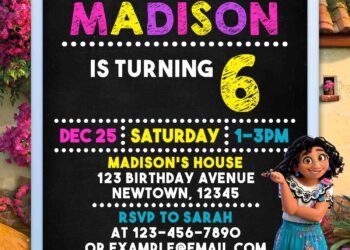 After watching one of the most recent Disney film with your kids, what things come to your mind? Yep!... 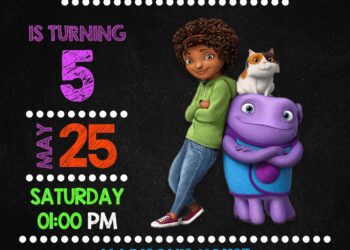 It’s time for you to take a look at the details of what you should have for a perfect Home...