Hi Everyone, Let’s come and join us at Marley 2 years old birthday party.

Marley likes to watch TV cartoon, she likes any kind of cartoon movies in nickelodeon channel. 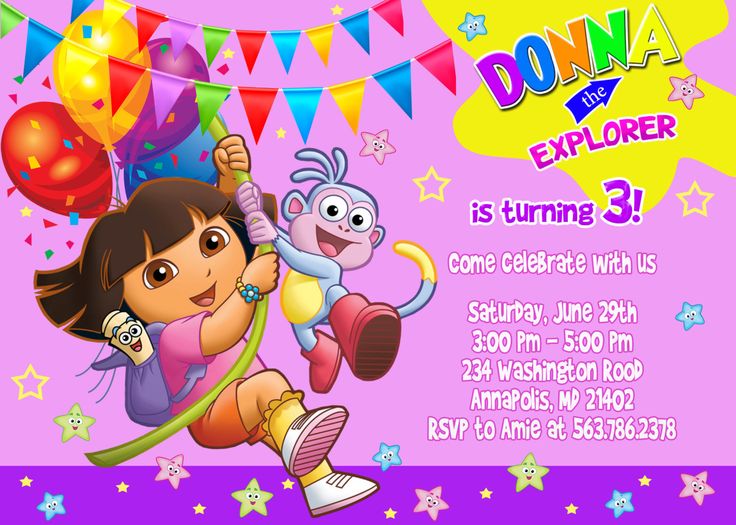 She likes to watch the cartoon movies, such as: Dora the Explorer, The Fairly OddParents, Teenage Mutant Ninja Turtles, Breadwinners and Rabbids Invassion.

Her favorite cartoon movie is Dora the Explorer. She likes the sweet girl who always wearing pink shirt and likes to go traveling with her monkey to helping friends finding something that they need. 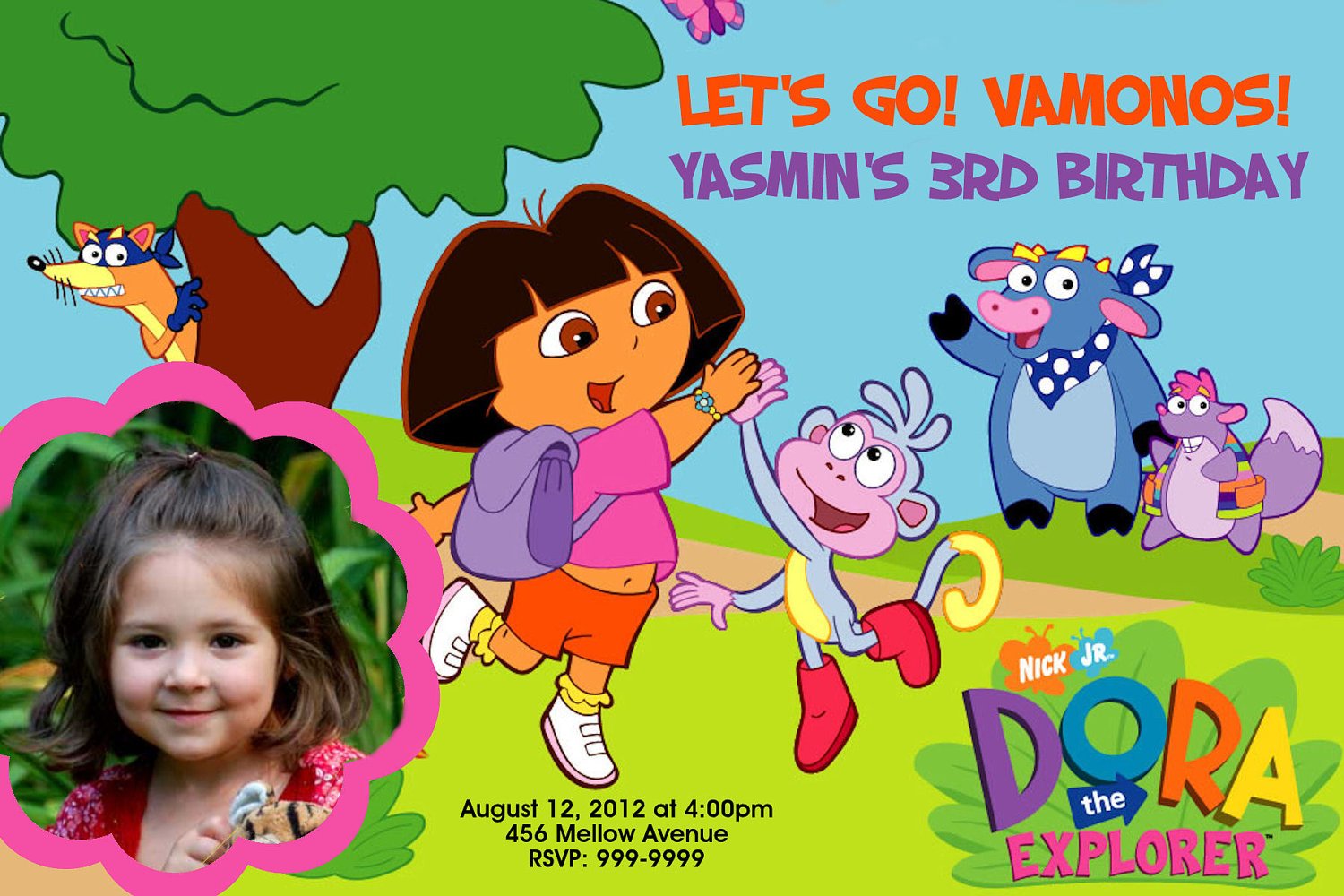 The movie was popular in the 2000 but still being the kid favorite TV show. 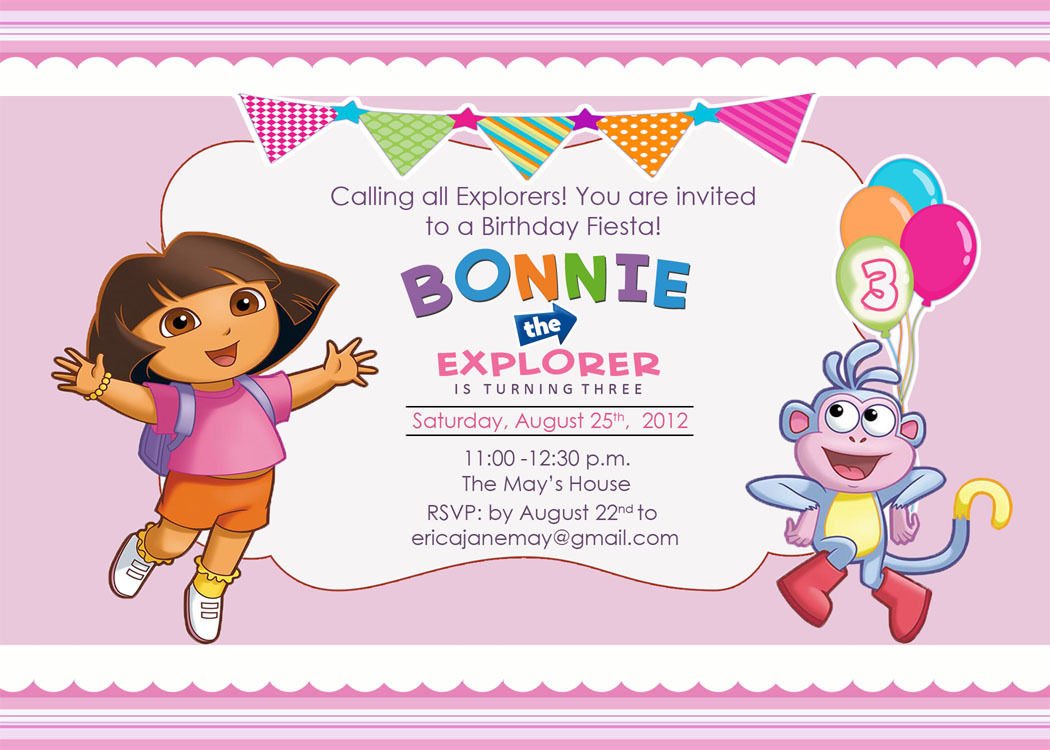 The party will have wallpaper in Dora’s world adventure and it also has some other character in the themed, such as: Boots “the monkey”, Issa “the iguana”, Benny “the bulls” and Ticco “the squirrel”.

The party will have more balloons, not only green balloons but also will have more colorful in the party rooms in green, blue, yellow, pink, purple, orange and black. 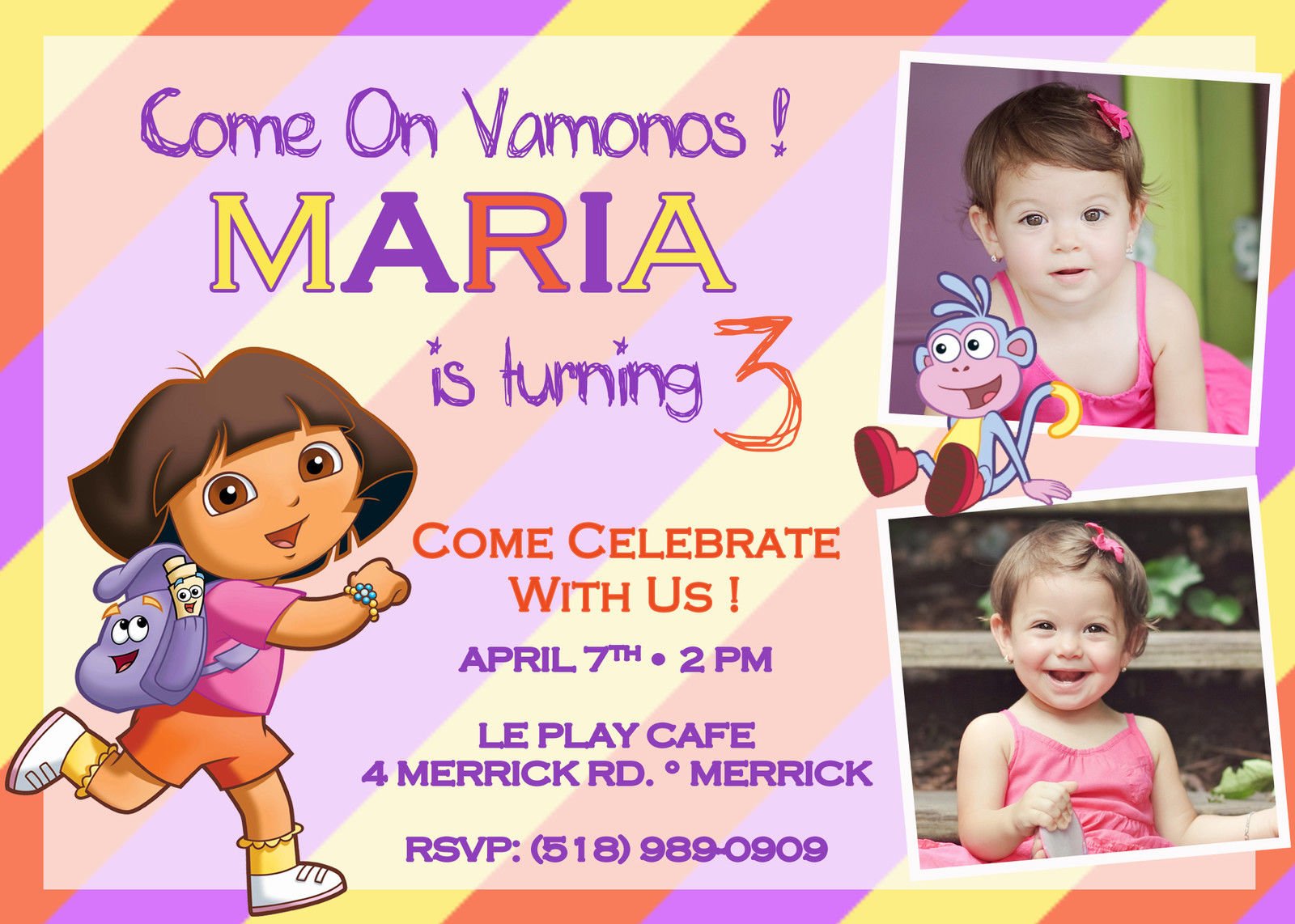 The birthday party will have fun games for the kids, such as: Star Treasure Hunt, Pin the Tail, Music Makers, freeze dance games and so much more. 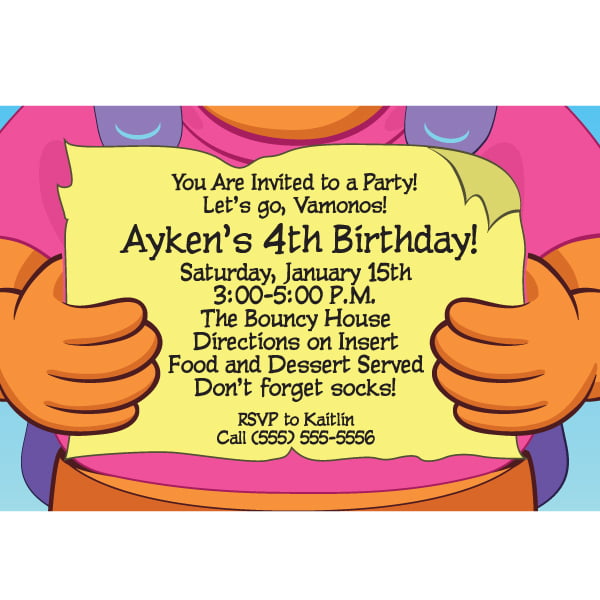 It also will have food which served in Dora themed, from the tablecloth and the tableware.

All guest will get some souvenir as the keepsake.

Birthday Pentha Party - February 21, 2020 0
Little girls are familiar with LOL Dolls. They are little baby dolls that come wrapped inside a surprise toy ball. Each ball has layers...

Birthday Pentha Party - February 19, 2020 0
Do you know Elmo? Elmo is a Muppet character on the children’s television show Sesame Street. He is a furry red monster with falsetto...

Birthday Pentha Party - February 19, 2020 0
Your little girl certainly knows about Snow White, a very kind-hearted princess who was exiled into the dangerous forest by her wicked stepmother. She...

Birthday Pentha Party - February 19, 2020 0
Do you know Moana? She’s the main character in a Disney Movie entitled Moana. This brave girl embarked a journey to return the heart...

Drevio is #1 Portal to get FREE Printable Invitation Templates. Browse and downloads our free printable invitation collection and edit it online. All designs are made by Drevio and character images used belong to their respective owners.
© Newspaper WordPress Theme by TagDiv