Hi Everyone, Let’s come and join us at Justin 8 years old birthday party. Justin is turning 8 years old in the next 14 days.

Justin is a big fan of pirates. He likes to watch all kind of pirates movie, such as: Pirates of the Carribean, Jake and the Neverland Pirates, Peter Pan, The Lone Ranger and so much more. 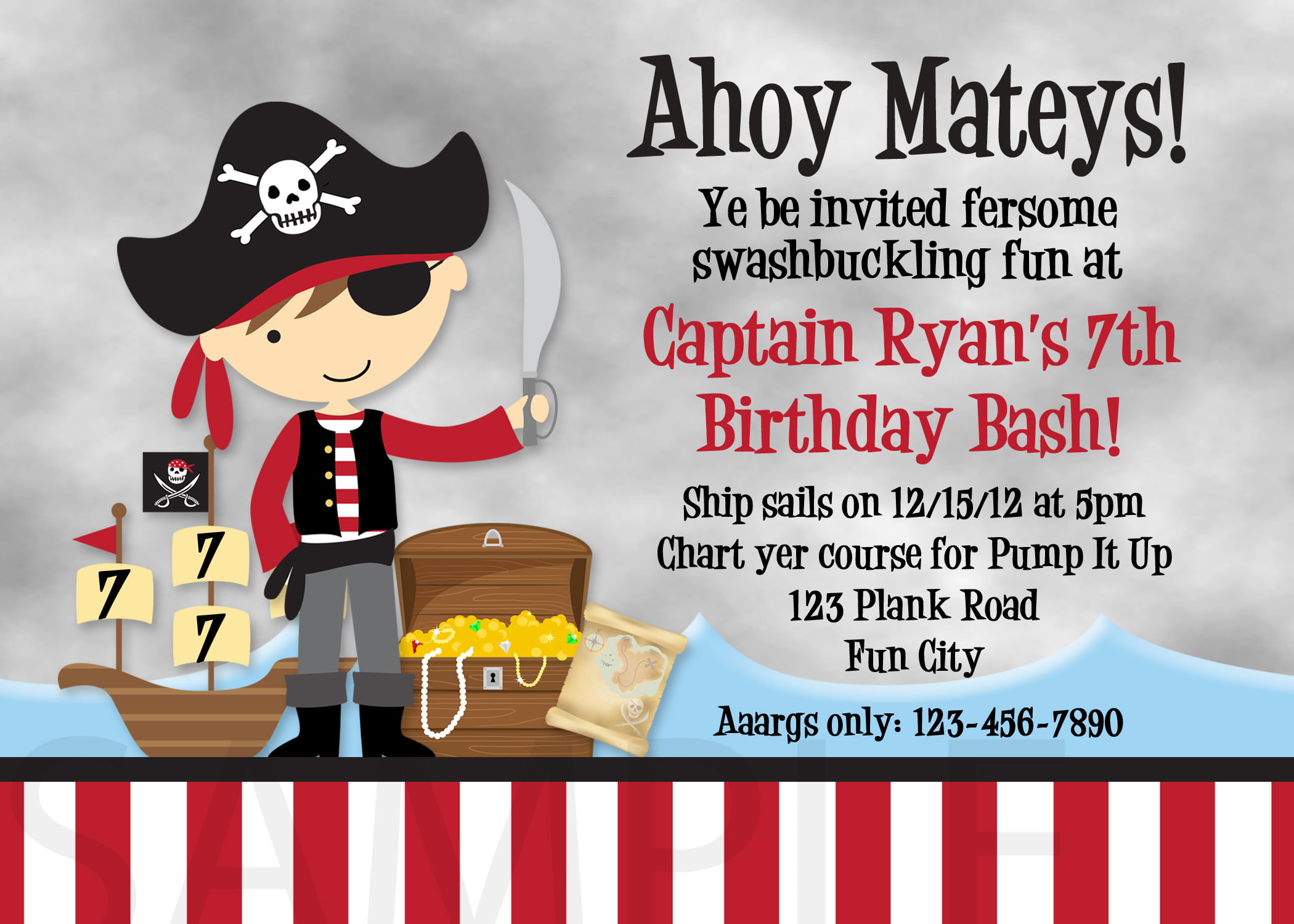 He likes to act like Captain Jack Sparrow with the black eyeliner, bandannas, fake beard and mustache, long wig and sometimes he is also add eye patch.

The birthday party will be decorated as in the ship decorations. That will have skull wallpaper and also it will have some pirate poster.

It also will have pirate flags in skull themed in the doorway and also has chest for the decorations. 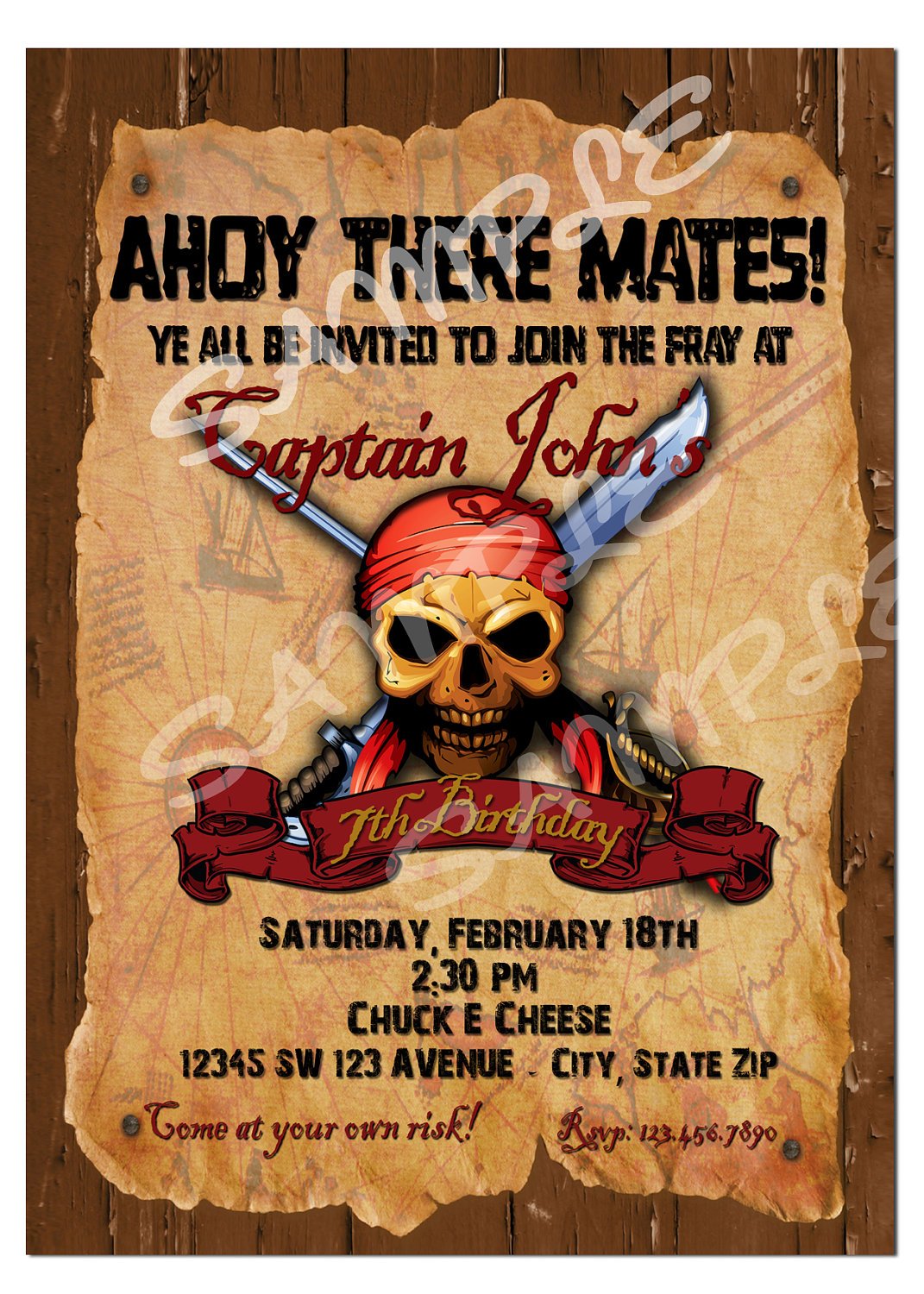 The room will also have vibrant red and black balloons and also streamers in gold color.

It also will be completed by having black tablecloth and red plastic plates, plastic cups, napkins and more tableware. 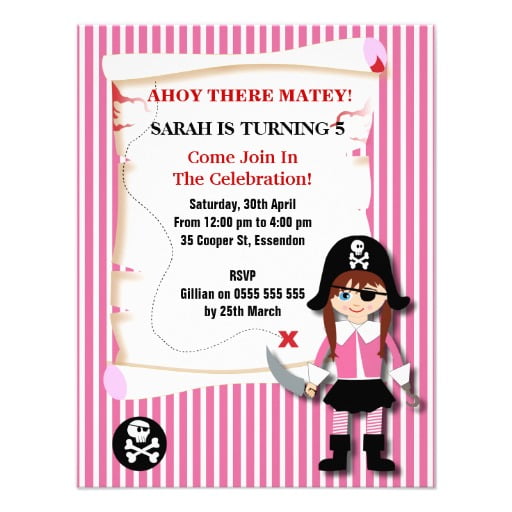 The birthday party will be serve some food which made in the themed party. That will have cupcakes with the flag decorations over the top, white icing and red cupcakes.

The party also will have served some gold nugget, silly squid, cannon balls, fish chips, beef steaks, burger and so much more. 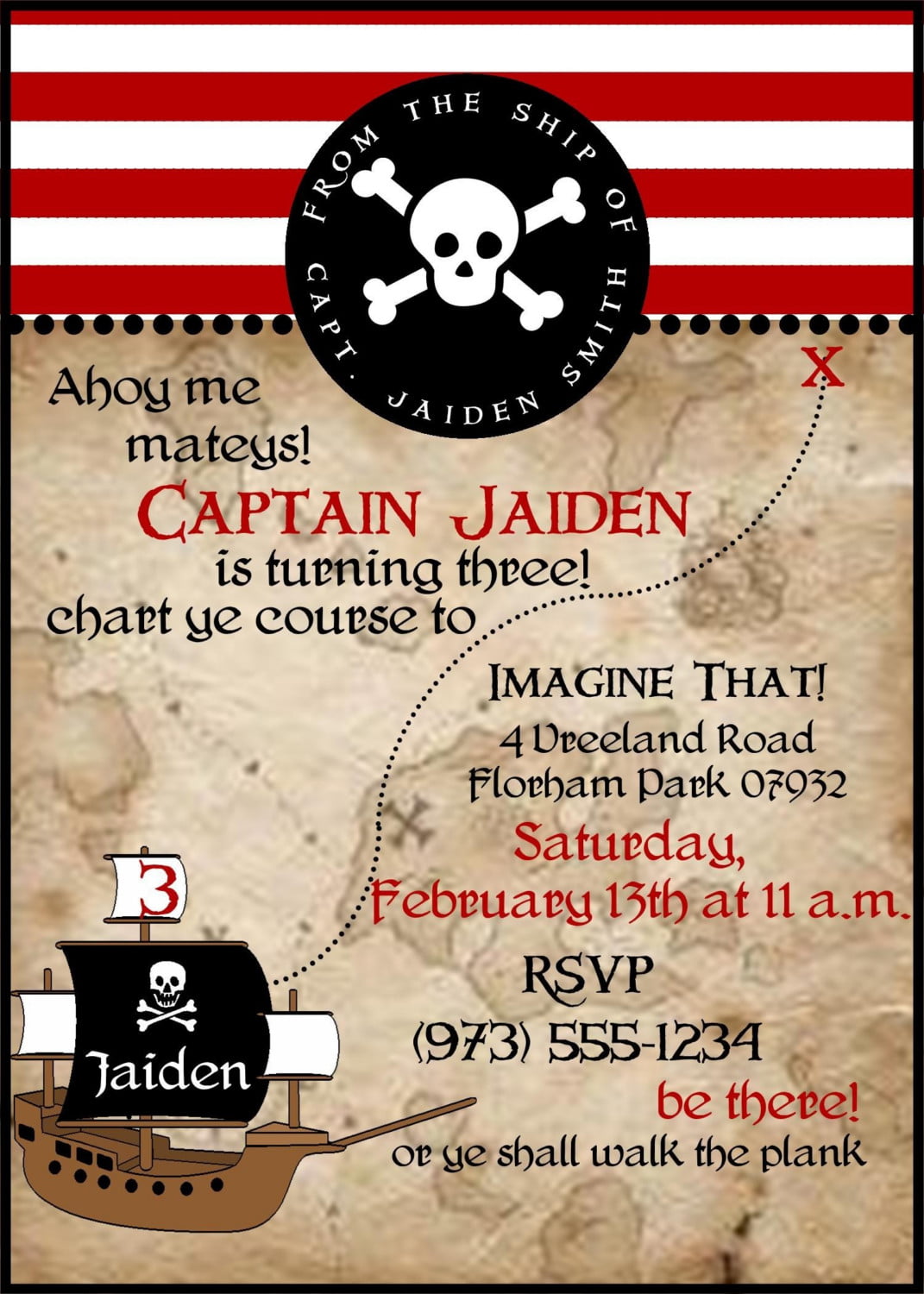 That will be more fun with some fun games related finding the treasure, everyone can join the game.

Birthday Pentha Party - February 21, 2020 0
Little girls are familiar with LOL Dolls. They are little baby dolls that come wrapped inside a surprise toy ball. Each ball has layers...

Birthday Pentha Party - February 19, 2020 0
Do you know Elmo? Elmo is a Muppet character on the children’s television show Sesame Street. He is a furry red monster with falsetto...

Birthday Pentha Party - February 19, 2020 0
Your little girl certainly knows about Snow White, a very kind-hearted princess who was exiled into the dangerous forest by her wicked stepmother. She...

Birthday Pentha Party - February 19, 2020 0
Do you know Moana? She’s the main character in a Disney Movie entitled Moana. This brave girl embarked a journey to return the heart...

Drevio is #1 Portal to get FREE Printable Invitation Templates. Browse and downloads our free printable invitation collection and edit it online. All designs are made by Drevio and character images used belong to their respective owners.
© Newspaper WordPress Theme by TagDiv